Celebrate the legendary Meat Loaf and experience his hit songs performed brilliantly by The Neverland Express plus American Idol winner, Caleb Johnson. Created & produced by Paul Crook, this is the only show that was officially endorsed by Meat Loaf.

In addition to a #1 album and touring with some of the biggest names in rock, Caleb Johnson is the winner of American Idol season 13. He delivers his own unique stamp to such classics as “Bat Out of Hell”, “Paradise by the Dashboard Light” and “I Would Do Anything For Love” while staying true to the essence of Meat Loaf’s delivery. 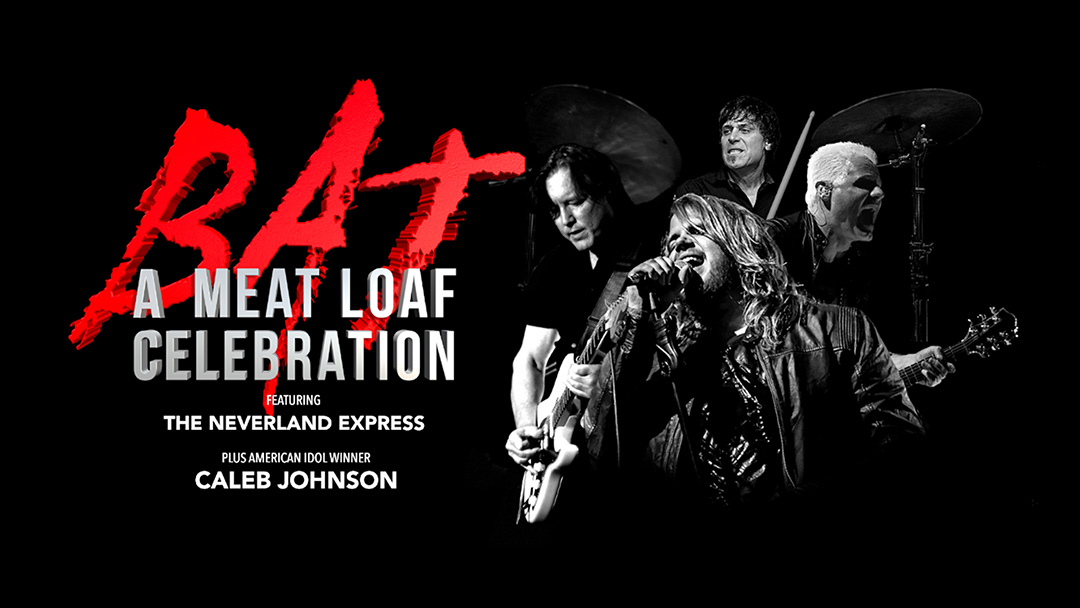