Chris D'Elia has become one of the most in-demand performers in comedy. His highly successful podcast CONGRATULATIONS WITH CHRIS D'ELIA has been a mainstay on iTunes' comedy podcast charts since its debut in February 2017. He is also a co-star on THE KING AND THE STING AND THE WING with Brendan Schaub. As a stand-up comedian, D'Elia has toured the US and Canada. D'Elia has three comedy specials available on Netflix, NO PAIN (2020), MAN ON FIRE (2017), INCORRIGIBLE (2015) 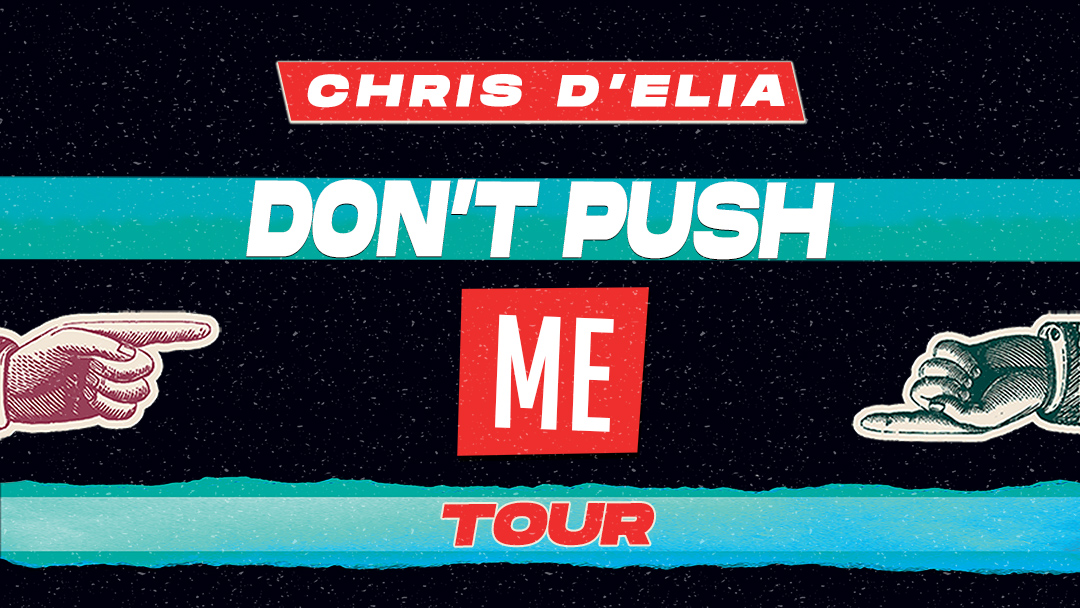