Menu
Newsletter Signup
Events
Dan Cummins: Burn It All Down Tour
Starting at $29.50

Increasingly popular stand-up comic and podcaster Dan Cummins will be playing the Charline McCombs Empire Theatre on his 2023 Burn It All Down Tour. He released his third one-hour standup special, DAN CUMMINS; GET OUTTA HERE DEVIL!, in the Spring of 2020. And he released his eighth comedy album, Live in Denver, in 2020 as well.

Dan is one of the most frequently played comics on Pandora with over 850,000 artist stations created and over 650 million plays. His standup albums also spin heavily on numerous Sirius XM comedy stations.

His podcast, TIMESUCK, is regularly featured in the top of the Apple podcasts comedy charts, and was downloaded almost thirty five million times last year alone. His second podcast, SCARED TO DEATH, is quickly becoming popular as well, staying in the top ten of both the Apple and Spotify fiction podcast charts and getting over ten million downloads in 2022.

Dan’s been a guest on multiple late night shows, from CONAN to the TONIGHT SHOW and has made numerous appearances on shows like Comedy Central’s THIS IS NOT HAPPENING and his own Comedy Central 1/2 hour and hour specials. He’s also been a guest on numerous podcasts such as Bert Kreischer’s BERTCAST, Joey Diaz’s THE CHURCH OF WHAT’S HAPPENING NOW, and THE ADAM COROLLA SHOW. 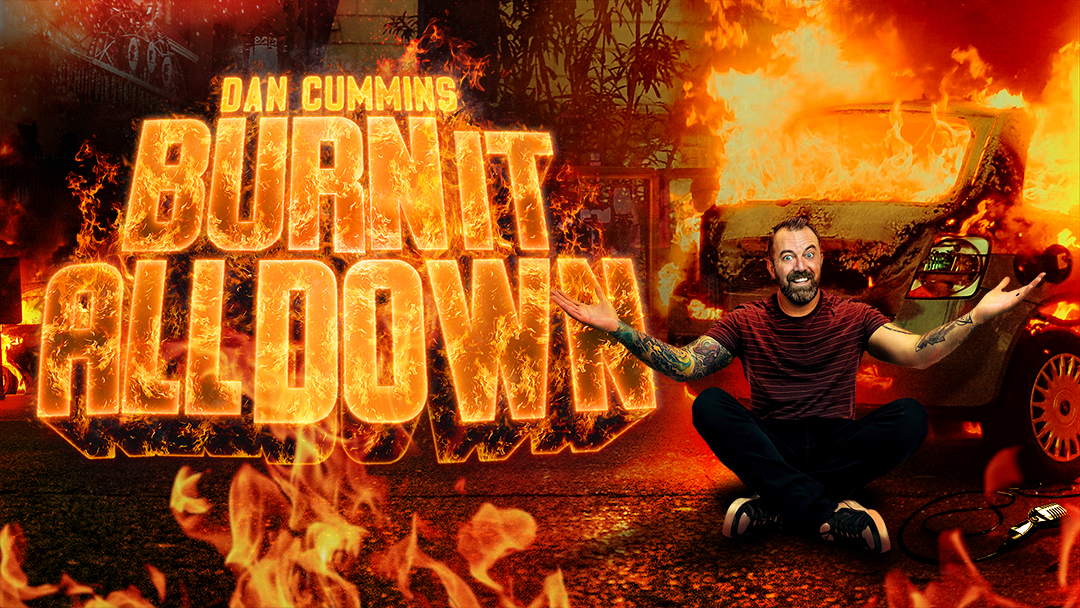