During his early years as a comedian, Felipe was part of the successful stand‐up comedy TV show, “Que Locos” on Galavisión (the only English‐speaking show on Spanish television). That show and the resulting tour helped launch the careers of several other Latino comedians such as George Lopez, Gabriel Iglesias and Willie Barcena. Finally, after 16 years of struggling, Felipe’s big break came in the form of winning NBC’s “Last Comic Standing”.

This “overnight success” started opening doors to more live performances and bigger audiences. Felipe went on to produce his first hour long stand‐up comedy special in 2012, “They're Not Gonna Laugh at You”(still running on Netflix), with his wife and producing partner, Lesa O’Daniel-Esparza. He has also made several TV appearances, including recurring roles on “Gentefied”, “The Eric Andre Show” and NBC's “Superstore”, and was the spokesman for a national Honda Fit campaign and a national Target Mobile campaign. Today, in addition to his live stand‐up touring, Felipe hosts a popular weekly podcast on the All Things Comedy Network called “What's Up Fool?” that focuses on interesting stories from just about anybody. 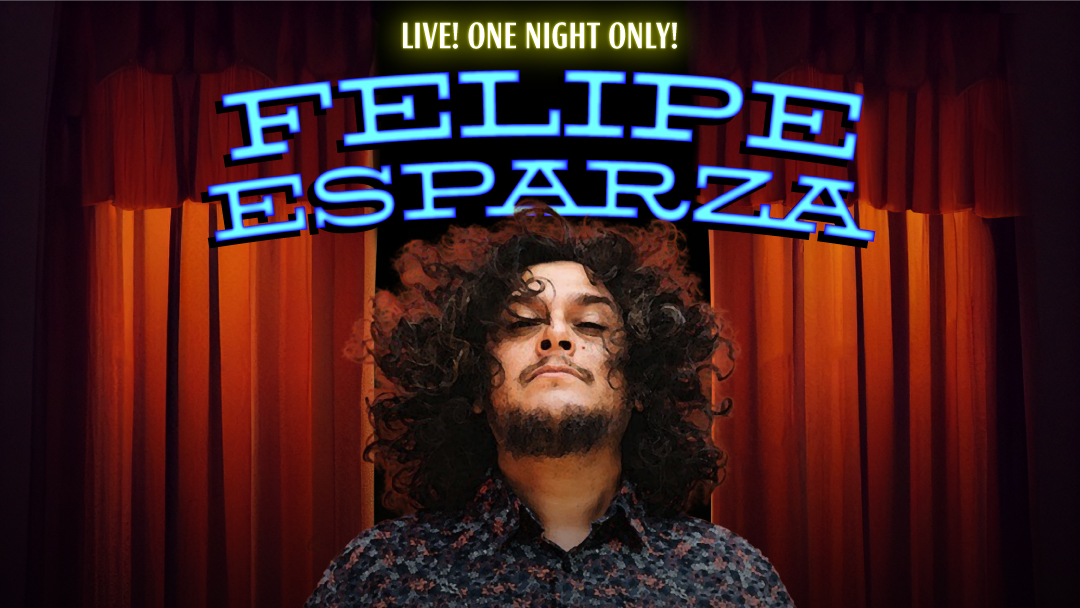