John Mellencamp: Live and In Person 2023

Live from the Rock and Roll Hall of Fame opening of his new permanent exhibition, John Mellencamp confirmed a North American tour “Live and In Person 2023” set to kick off in February with a stop in San Antonio, TX!

Mellencamp is a member of the Rock and Roll and Songwriters Halls of Fame, a recipient of the John Steinbeck Award, ASCAP Foundation’s Champion Award, The Woody Guthrie Award, the Americana Music Association’s Lifetime Achievement Award, and most recently, the Founders Award, the top honor assigned by the American Society of Composers, Authors and Publishers. 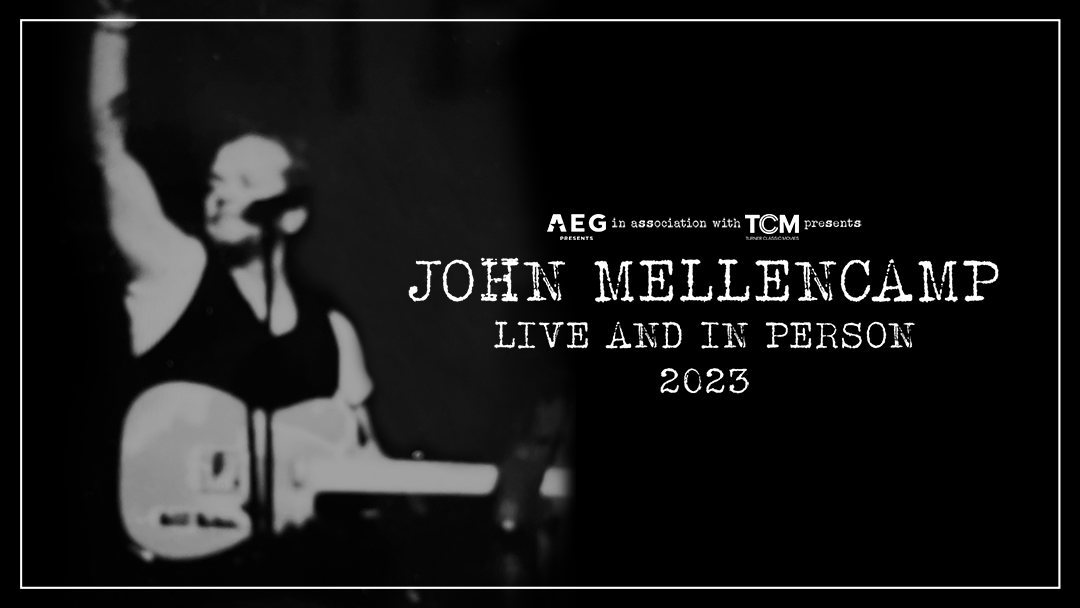