“The King of Queens” brings his unforgettable style to the Majestic Theatre this October!

Kevin James began his career as a stand-up on the Long Island comedy scene. After being discovered at the 1996 Montreal Comedy Festival, he signed a network development deal to create his own sitcom.

The King of Queens, which premiered in 1998, ran for nine seasons on CBS with James starring and executive producing, garnering him an Emmy nomination for Outstanding Lead Actor in a Comedy Series. After making his feature film debut in Columbia Pictures’ Hitch starring opposite Will Smith, James was the producer, co-writer, and star of the hit comedies Paul Blart: Mall Cop 1 & 2, Zookeeper, and Here Comes The Boom. 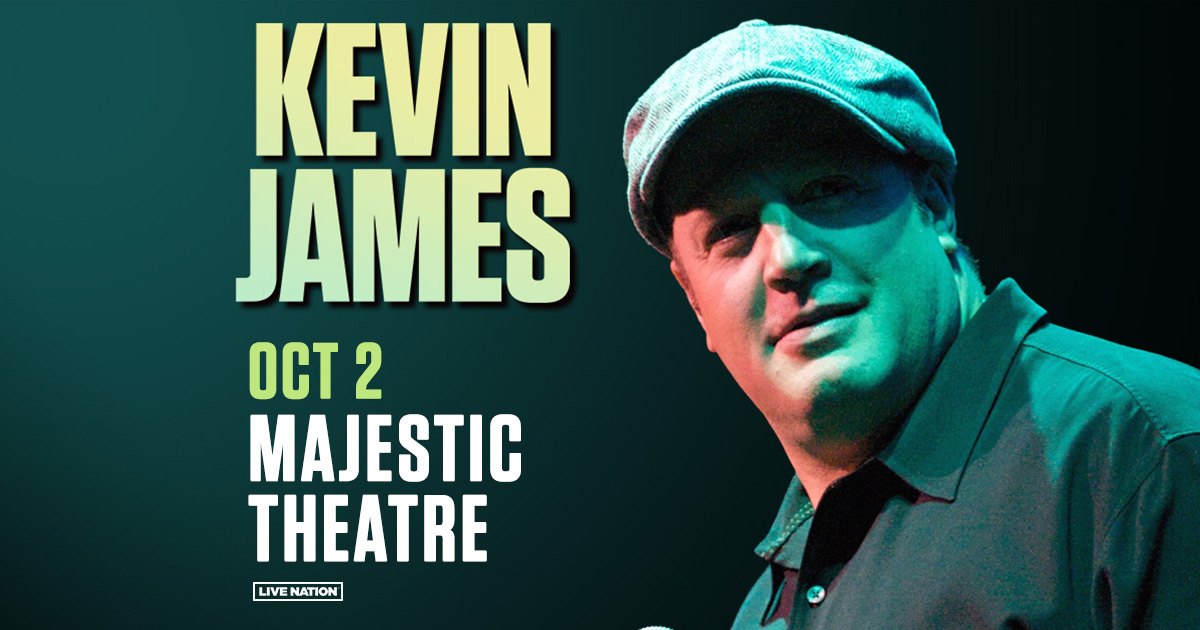