On the heels of 4 consecutive SOLD OUT shows at Mexico City’s emblematic Auditorio Nacional, OV7 announces US dates for its 30 Años Tour.

The tour, which celebrates OV7’s 30th anniversary, will continue in the United States next year beginning March 2 in San Antonio and visit cities like Houston, Los Angeles, Phoenix, Las Vegas and Chicago, before wrapping up on March 25 in New York City. During the show, the iconic Mexican pop group will perform hits such as “Qué Triste es el Primer Adiós,” “Enloquéceme,” “Te Quiero Tanto,” “Te Necesito,” and “Shabadabada,” that have been part of the soundtrack in the lives of millions of fans. 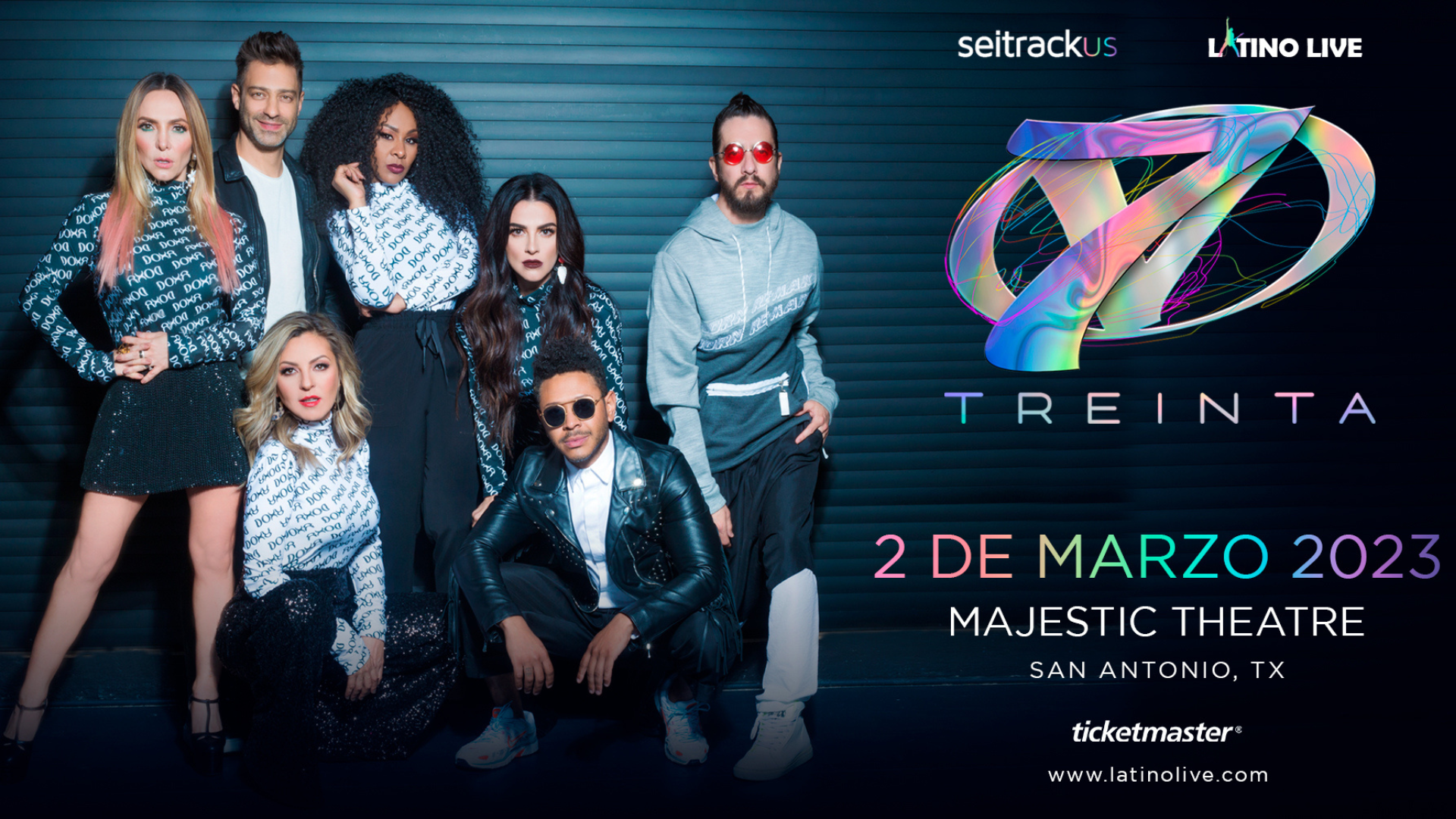