Menu
Newsletter Signup
Events
The Beach Boys: Sixty Years of The Sounds of Summer
Starting at $50

Buy The Beach Boys tickets at the venue box office

As The Beach Boys mark more than a half century of making music, the group continues to ride the crest of a wave unequalled in America’s musical history. The Beach Boys – who have become synonymous with the California lifestyle and an American icon to fans around the world-- will bring their “Sixty Years of the Sounds of Summer” tour to San Antonio in October!

The Beach Boys have sold over 100 million records worldwide and have received more than 33 RIAA Platinum and Gold record awards. The Rock And Roll Hall of Famers where also honored at the 2001 Grammy Awards with the Lifetime Achievement Award. With more than five decades of touring under their belts, The Beach Boys have performed more concerts than any major rock band in history.

As a special offer, all fans attending the show will receive a digital download of Mike Love's album, 12 Sides of Summer! 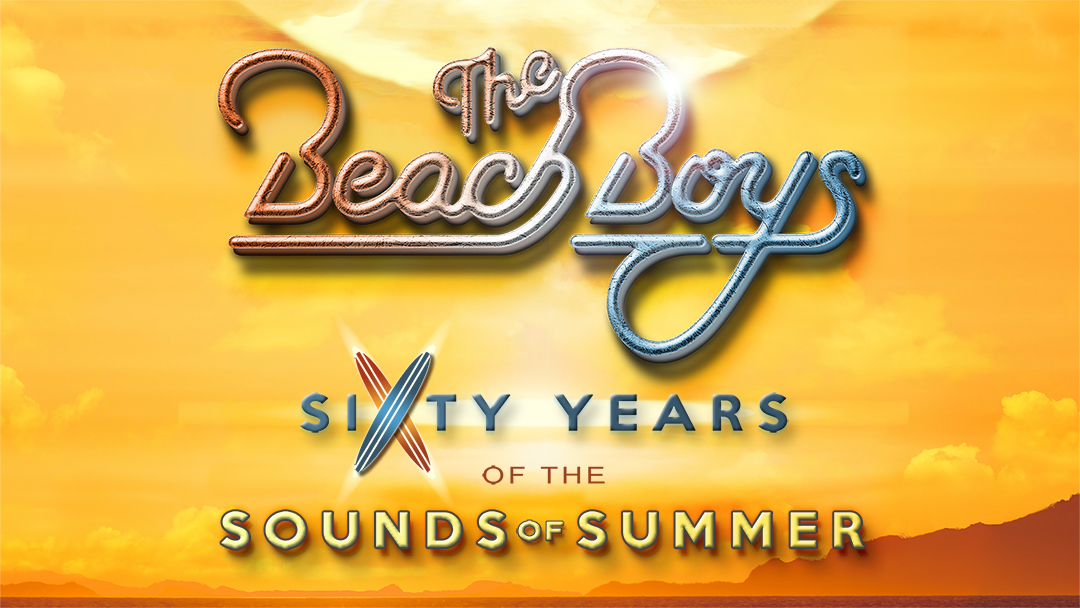