Having long served as anchors of San Antonio’s downtown entertainment district, the “atmospheric” Majestic opening in 1929 along with the Empire in 1914 secured their nationally recognized landmark designation in the early 70’s and are included on the list of National Register of Historic Places. Today we are home to Broadway in San Antonio, national touring Concerts, Comedy Shows, Children’s Events & more.

Both Historic Theatres are operated by Ambassador Theatre Group. Founded in the UK in 1992, ATG has grown to be the world’s number one live theatre company, covering every discipline in the industry: operating venues, ticketing platforms and producing award-winning shows.

What Makes Us Unique 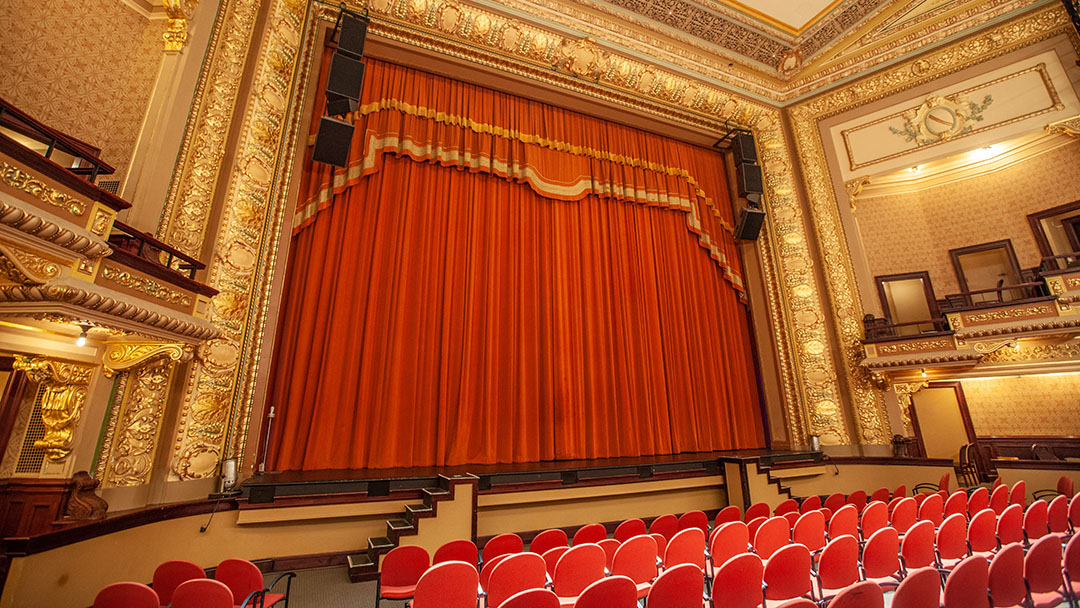 Both the Majestic and Empire theatres are pillars of history and entertainment in San Antonio. 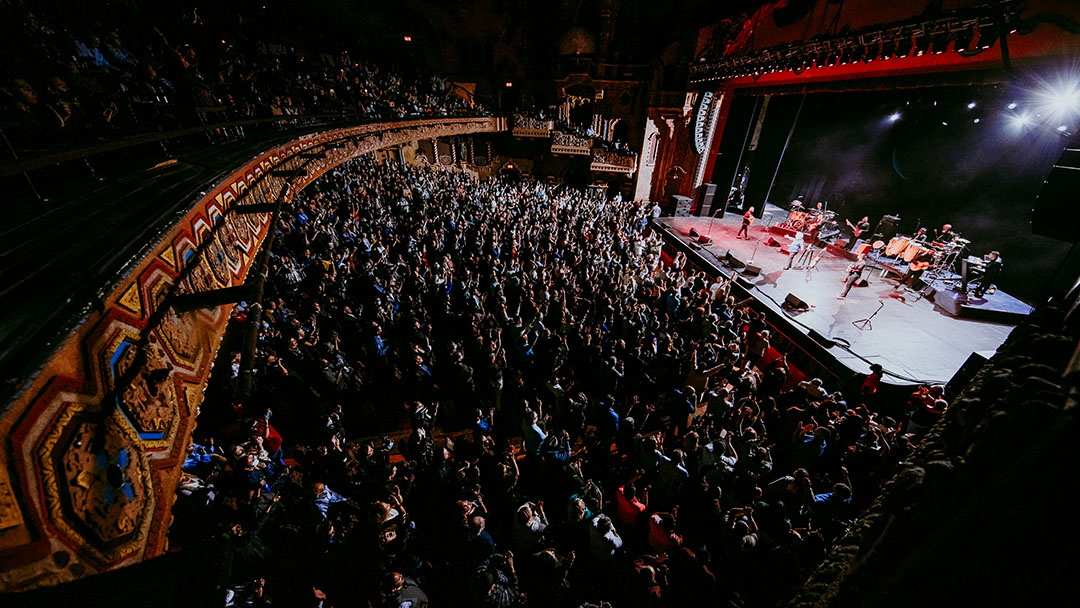 Our Sponsors and Partners are integral in bringing San Antonio the best in live entertainment. 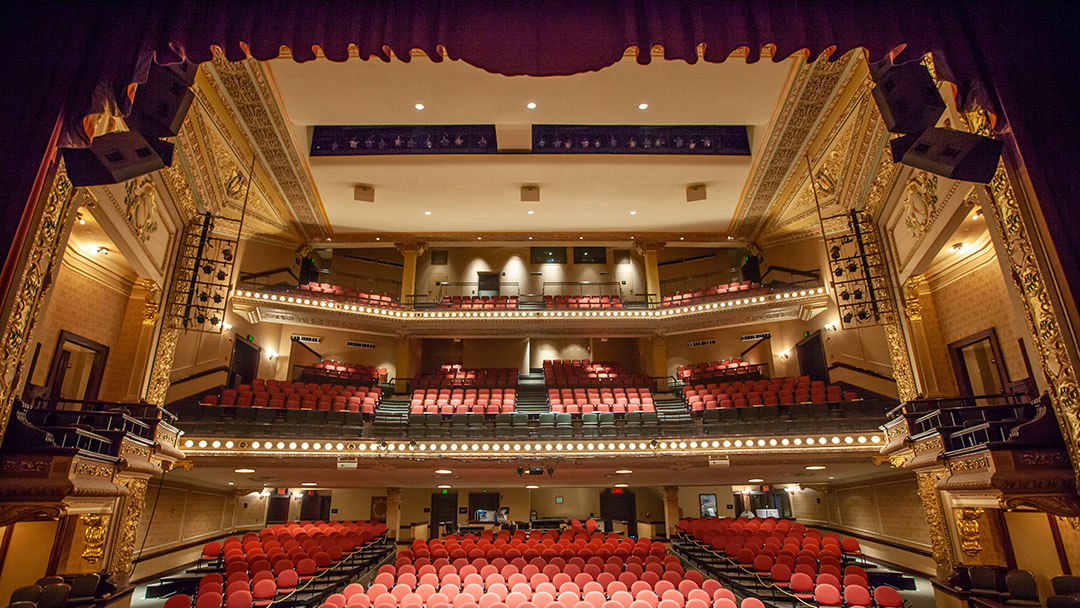 Do you have a show or event you’d like to bring to San Antonio? Whether the grand Majestic or intimate Empire, we have the venue for you. 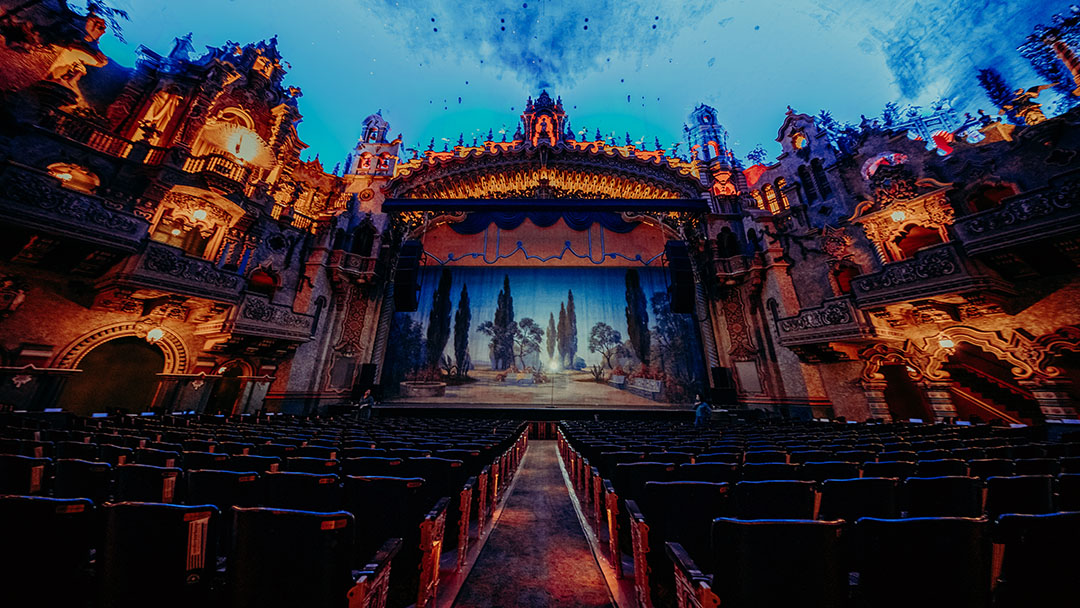 Your experience matters to us. Please reach out with any questions or feedback.