Menu
Newsletter Signup
About Us
The Theatres
A Little History

In the Heart of Downtown

Located in the heart of downtown San Antonio, Texas, the Majestic Theatre was built in 1929 and was designed in a Spanish Mediterranean style by John Eberson for Karl Hoblitzelle's Interstate Theatres. The Majestic was intended to be the most modern building in South Texas and was the first in the state to be totally air-conditioned. It remains one of the finest examples of atmospheric theatres ever built, receiving National Historic Landmark status in 1993.

The Majestic Theatre is an example of Ambassador Theatre Group's ability to work within public, private partnerships — in this case the City of San Antonio as owner of the theatre, and Las Casas Foundation, a local non-profit organization, in a successful effort to turn the historic movie theatre into a landmark, modern performing arts facility. During the 1980s and 90s, $9 million renovation and stage expansion costs were raised by Las Casas Foundation, with substantial investments from the City of San Antonio and local philanthropies. 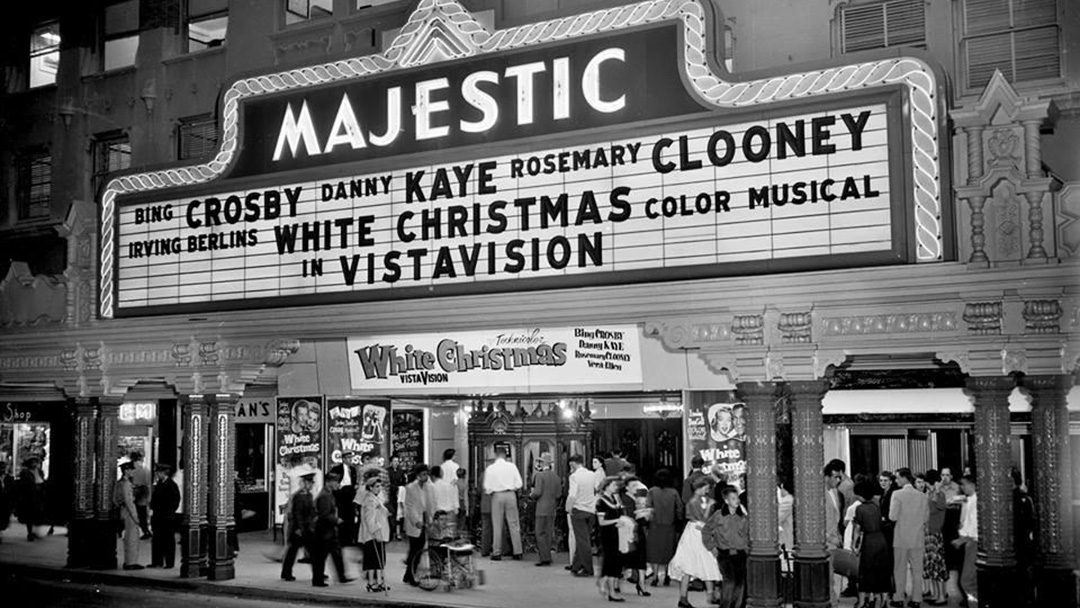 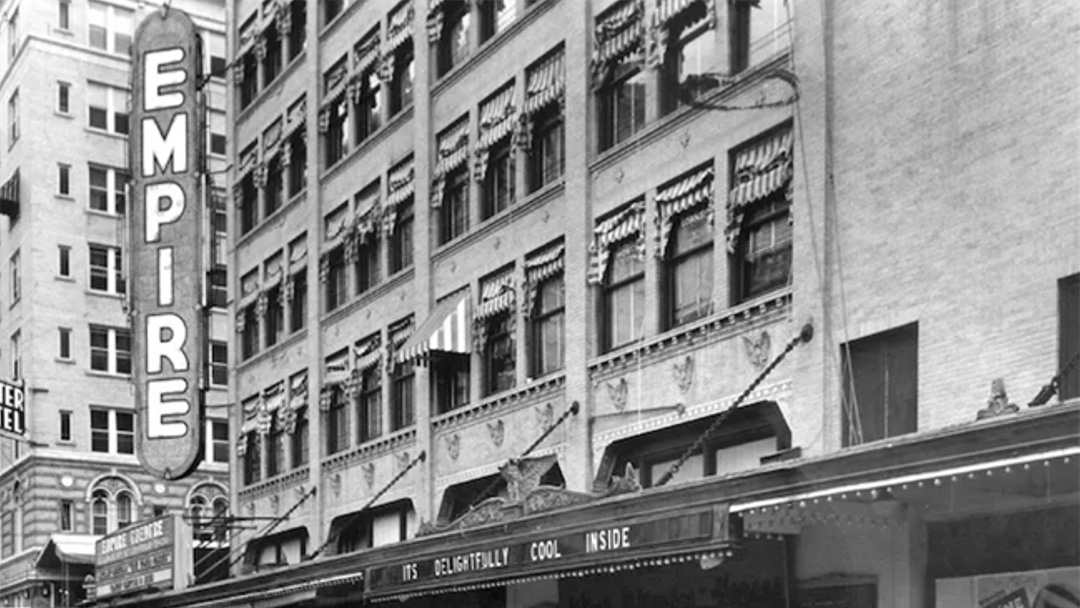 The Charline McCombs Empire Theatre was built in 1914 on the site of the former Rische's Opera House in downtown San Antonio, Texas. Designed in the style of a European palazzo by architects Mauran, Russell & Crow of St. Louis, the Empire operated as a vaudeville house and then a motion picture theatre.

The Empire's grandeur was prematurely concealed by inappropriate repairs due to extensive flood damage in 1921. After a long, slow decline, the vaudeville house, turned B-run movie theatre, closed its doors in 1978.

Redeveloped as part of the neighboring Majestic Theatre project, fundraising efforts by Las Casas Foundation, a local non-profit organization, restored the forgotten luster of the interior of the theatre, and the venue reopened as the Charline McCombs Empire Theatre in 1998 after $5 million in renovations. The Empire is listed on the National Register of Historic Places.

Founded in 1988 by local philanthropist, Joci Straus, as part of the effort behind the restoration of San Antonio’s historic Majestic and Empire Theatres. Las Casas Foundation is a 501(c)(3) non-profit organization dedicated to the development of the performing arts through education, scholarships and the restoration and preservation of historic theatres

Spanish for “the houses,” the Foundation’s name reflects San Antonio’s cultural diversity and originated from the idea of the venues serving as houses for the performing arts. 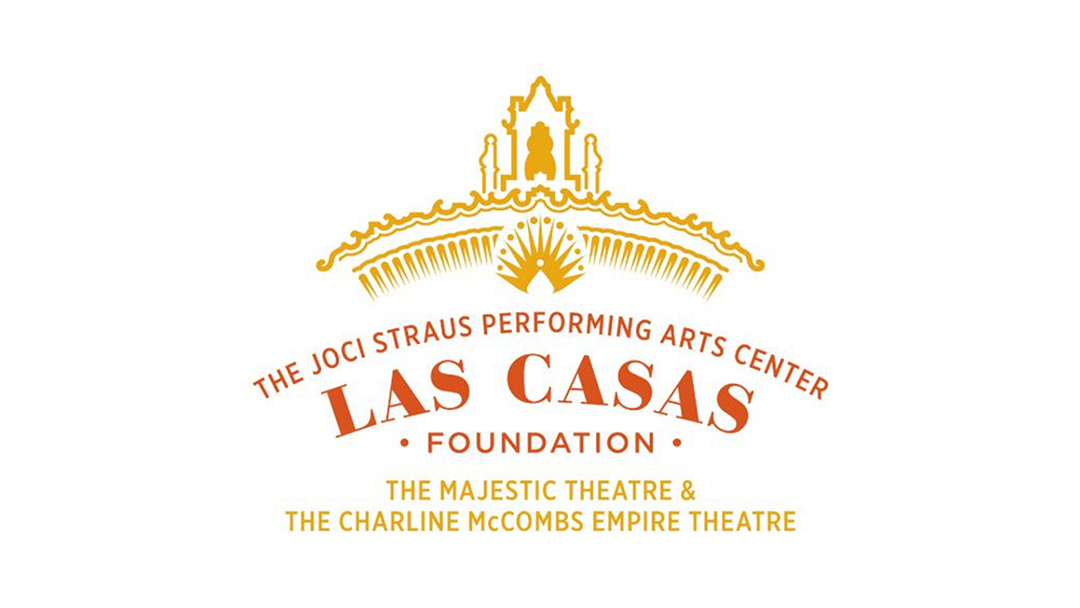