Menu
Newsletter Signup
Events
Karlous Miller: At The End Of The Day...
Starting at $39.50

Karlous Miller: At The End Of The Day...

Karlous Miller is a leading voice of our generation with a huge social media following and fanbase across the globe. As a comedian/actor, Karlous is most known for being a veteran cast member on MTV’s Wild ‘N Out with Nick Cannon.

The NBC’s LAST COMIC STANDING alum has also appeared on MTV’s JOKING OFF, MTV2’s UNCOMMON SENSE, BET’s COMIC VIEW, and Bill Bellamy’s WHO’S GOT JOKES.  He was featured on HBO’s stand-up series ALL DEF COMEDY and performed his 30-minute special on Kevin Hart’s Laugh Out Loud Network. Karlous has also guest starred in the sitcom FAMILY TIME for Bounce TV and co-hosts MTV’s: What’s My Secret.

Karlous is joined by DC Young Fly and Chico Beanis as co-creator and weekly host of the popular 85 SOUTH SHOW, which has been nominated for the iHeart Radio Best Comedy Podcast. 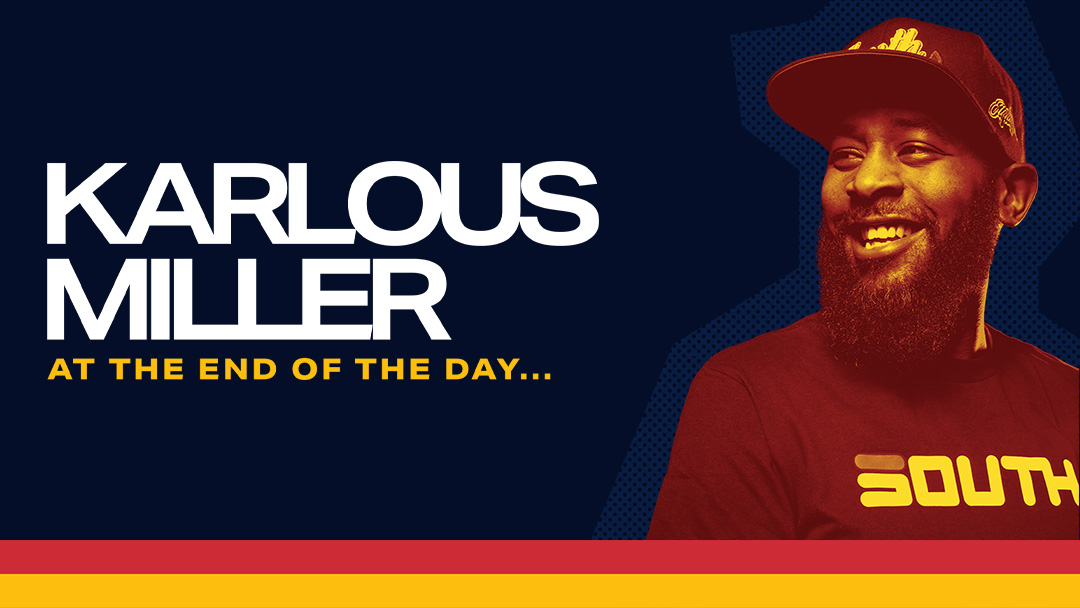