The Historic Majestic Theatre is located at 224 E. Houston Street in the heart of downtown San Antonio, Texas. Built in 1929 by John Eberson the Majestic remains one of the finest examples of atmospheric theatres ever built. It is home to the Broadway in San Antonio series, along with a variety of live entertainment experiences.

The Charline McCombs Empire Theatre is located at 226 N. St. Mary’s Street in downtown San Antonio, Texas. Built in 1913, the Empire operated as a vaudeville house and then a motion picture theatre. It now plays host to an array of live events including intimate concerts and comedy shows. 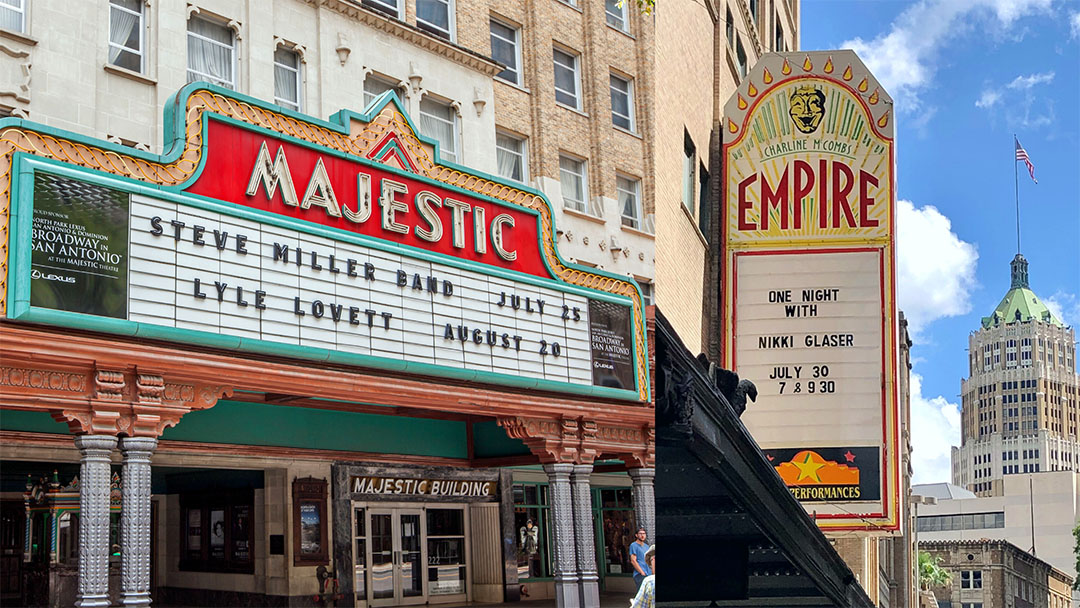 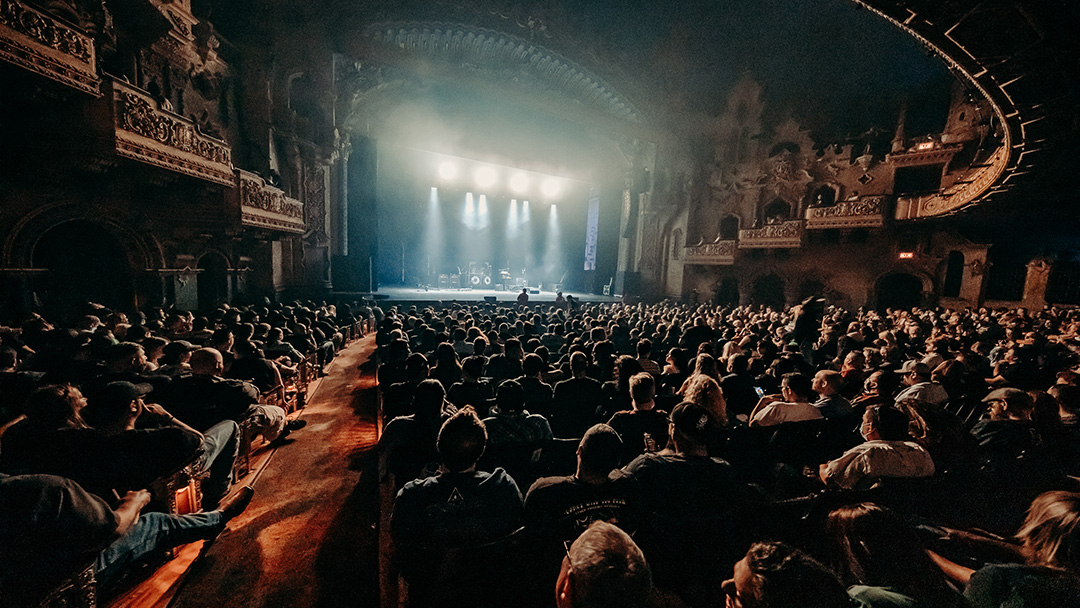 The well-being of our patrons, artists and team is top priority. From Health Protocols to Security Policies, our guidelines are always maintained to ensure everyone in our theatres has a safe and enjoyable experience.

Enjoy a selection of beer, wine, and mixed drinks along with select snacks picked just for you. You can find a bar or kiosks on every level of our theatre for your convenience. Want to skip the lines entirely? Try our in-seat service option! Just scan the QR Code at your seat, order from our mobile menu and your order will be delivered directly to your seat! 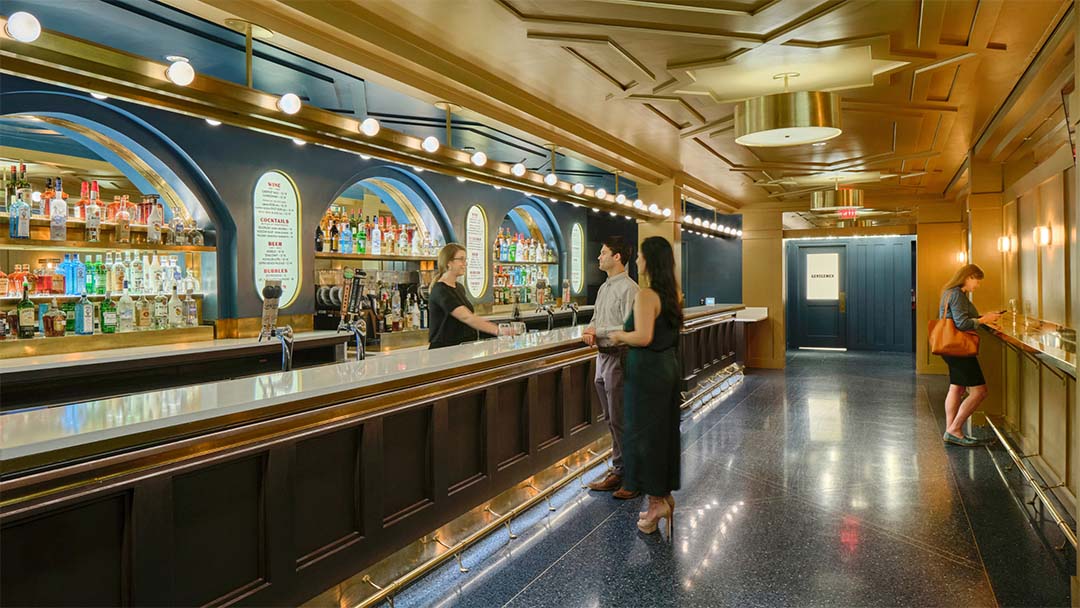 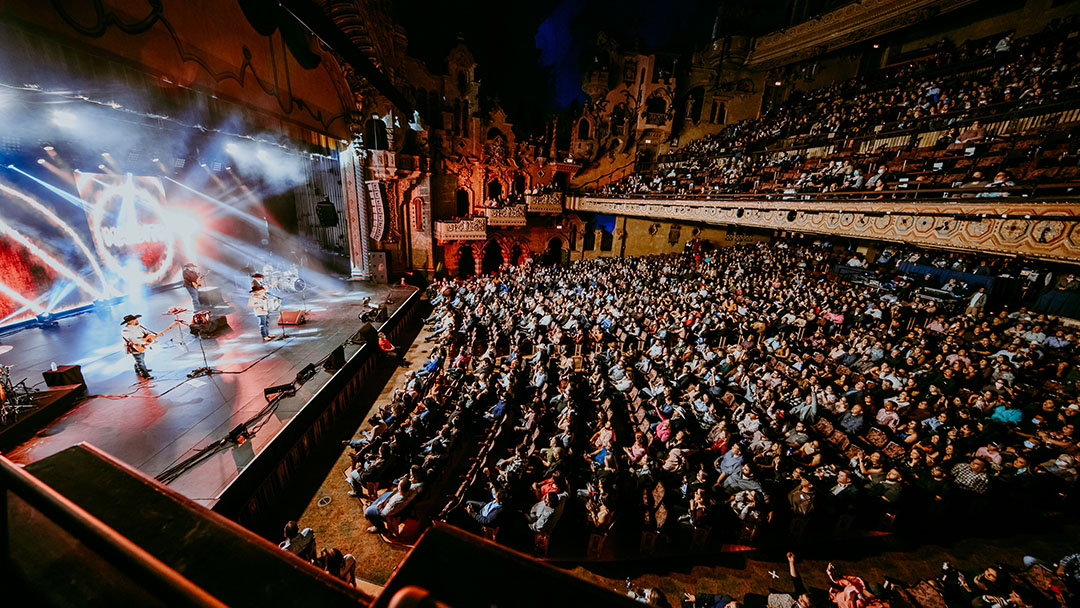 Offering an experience for everyone, the theatres are pleased to offer ADA seating and other accommodations for our diverse and active audiences. We believe the theatre should be enjoyed by all and are passionate in our efforts to create a comfortable space for every patron